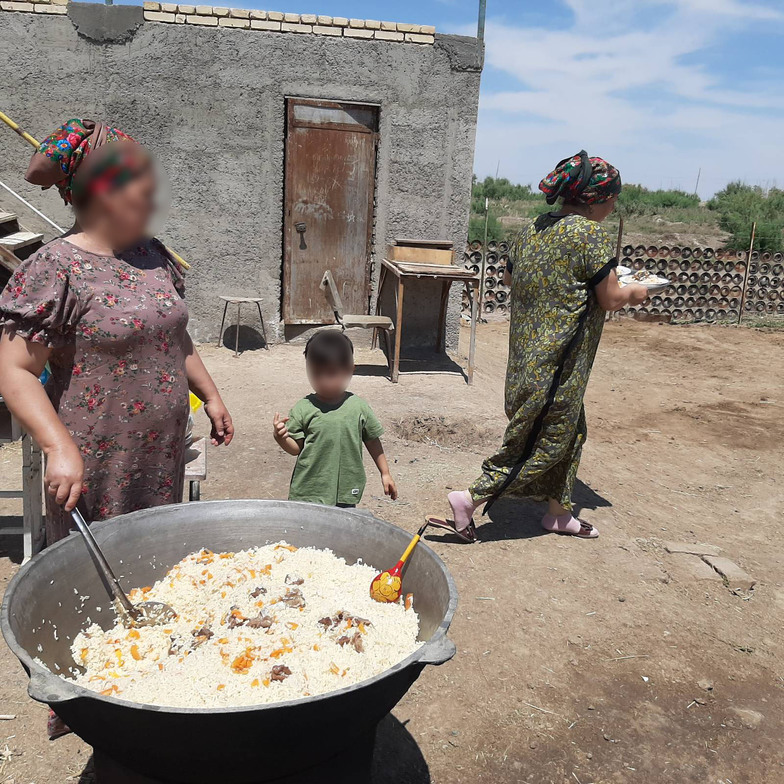 Let's imagine that you and I found ourselves in a time when all stories were transmitted by letters or retellings, and let's make our missionary journey to different parts of Central Asia, collecting testimonies of the “Keepers of Stories” about the glory and miracles of Jesus.

1
Every so often, we casually talked with one Muslim man. Once we gave him a brochure with a prayer of repentance on it and since then, we began to communicate more frequently. He asked us many questions about God, which we answered clearly and boldly. One day this man lost the keys to his apartment and for the first time asked Jesus for help, to help him find them. Soon the keys were found and God kept pulling him closer to Him. The man's mother had been ill with cancer for a long time. One day she told us that Jesus appeared to her in a dream and showed her Jerusalem, the city of the great King and that she was healed!

2
An interesting incident happened to one of the women we preach too - she had two thoroughbred and very expensive cows; and then suddenly they went missing. The woman filed a complaint with the police, but there was no news of them for 2 months. Then the woman decided to ask us to pray, because she believed that our God is omnipotent and can help her find her cows. A week later, we were informed that the cows had been found and returned to their owner. For this woman, it was the answer to her prayer and proof of God's care and love for her!

3
One day we set up an outdoor evangelistic kitchen where food was distributed. Everyone was very happy that they could fellowship and eat, and we could tell them about Jesus. The result of our stories and prayers was the healing of one person from Covid-19, who also accepted Jesus Christ as their Lord and Savior. The Lord touched many hearts that day.

4
Once we went to a village where we helped people with food and other necessities, where we also did spiritual work. We analyzed the Bible, taught people how to pray, and answered people's questions. Two of the women in this group wanted to be water baptized. We baptized them right in the bathroom tub and we prayed for their health; both women were immediately healed of their ailments. Then three more people were healed. One of the women could not even bend over to touch her feet, but after praying, she was able to bend over freely and there was no more pain.

What a wonderful God we believe in! He is the One who does incredible things through those who are willing to say “Yes” to Him. In Central Asia, we not only travel to different cities and villages to preach the Gospel, but also help families who live below the poverty line. The products that we bring to people literally save their earthly lives; and spiritual bread - their eternal souls! We are happy to be instruments in His workshop!

TN PRAYER NETWORK SUBSCRIBE to our social media pages to be aware of all our NEWS!