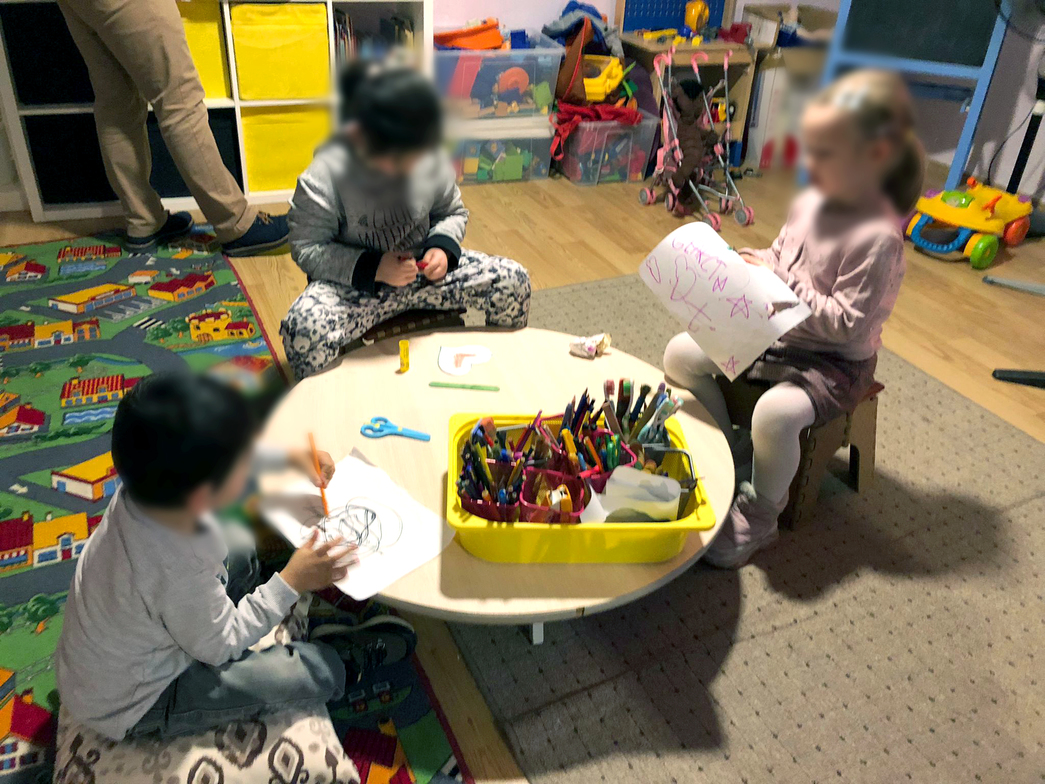 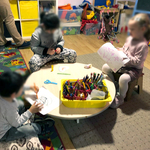 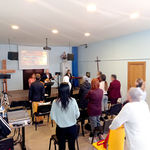 Turkey - is a very interesting country! Here we can find the cross on which Jesus was crucified, which is in the church of St. George in Istanbul. Of the seven wonders of the world, two are located on its territory (the Temple of Artemis and the Mausoleum at Halicarnassus). The famous Mount Ararat, to which Noah's Ark landed, stands in Turkey.
Turkey is a Muslim country that has historically united several empires, cultures and religions, among which Christians make up no more than 0.2% of the population. Our ministry is directed primarily to the Slavs, and through them reach local communities. For them, we organize various kinds of meetings, Bible and prayer groups, and also help those in need with food care packages, bringing them the light of the Gospel.

Our Internet project for the Turkish population on Facebook and YouTube serves a large number of people, through which 2 people have already come to church gatherings. In just the last month, 10 new people have visited our church, 5 of which have become regular attendees.

Because of the war in Ukraine, we started a project to help Ukrainian refugees: we help them find accommodation, and we also sew sterile gauze bandages to send to Ukraine.
Glory to God, who continues to move in Turkey!
Ministries
MIDDLE EAST
Tweet