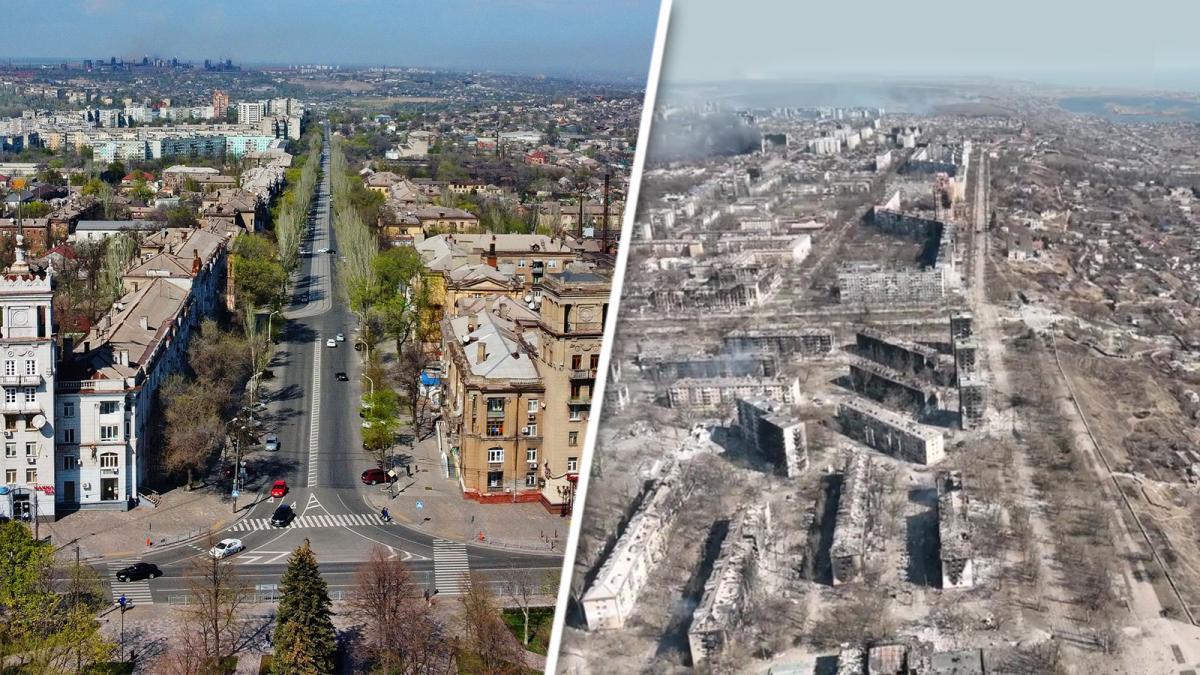 Lyubov Dubchak, Mid-Service Construction Company, Member of the Board of DirectorsFebruary

24 forever changed our lives. My family woke up from explosions in the suburbs of Kyiv. Everything that happened was hard to believe. For the first two days we were still at home, but when our village headman announced that Russian soldiers were coming into our village, we hurriedly evacuated to our relatives even farther from Kyiv. As many as 25 people lived in my uncle's house, this family took in all the refugees they could possibly fit.It is difficult to convey the emotional storm of feelings that we experienced then: at first there was confusion, then hatred appeared, especially when we saw all the unimaginable atrocities committed by the occupiers. Then came the acceptance of a situation that you cannot change in any way, and in the end - a feeling of complete trust in God; that He sees everything and will intervene in accordance with His will.We went home several times to gather personal items under gunfire and explosions. It was so unusual to feel danger in a place where you always felt warmth and safety, in your own home.Thank God that He takes care of us and provides everything necessary for life. Now we are helping other people affected by war and our army, as much as we can. There were many plans for this year, but the war changed everything.

There are things in life that you will never be ready for: motherhood, the death of loved ones, war. Until February 24, 2022, the word "war" for me was something foreign, something that cannot touch me and my country, that which is only in history books. However, the reality is different. The war has come, it has crept in like a thief in the night, and time became divided into before and after war.I remember the morning war broke out. My husband woke me up and said: "Zoryana, the war has begun..." During this period, our emotions changed like the weather in autumn. Fear, despair, pain, horror, uncertainty, panic, hatred, love, patriotism, all washed over us in waves. But our God is so beautiful and loves us so much. The missiles that repeatedly flew to my Ternopil were destroyed. My hometown actively took in refugees. I helped in every way I could: I cleaned, I was on duty in the kitchen, I helped find clothes and necessities, I tried to communicate and bless those who lost everything. Since the beginning of the war, it has been hard to think of anything other than war, but God's work that we are doing together through the Transforming Nations Mission has to go on. I believe that the Lord also protects us so that we can serve others.We pray for peace in our wonderful Ukraine!