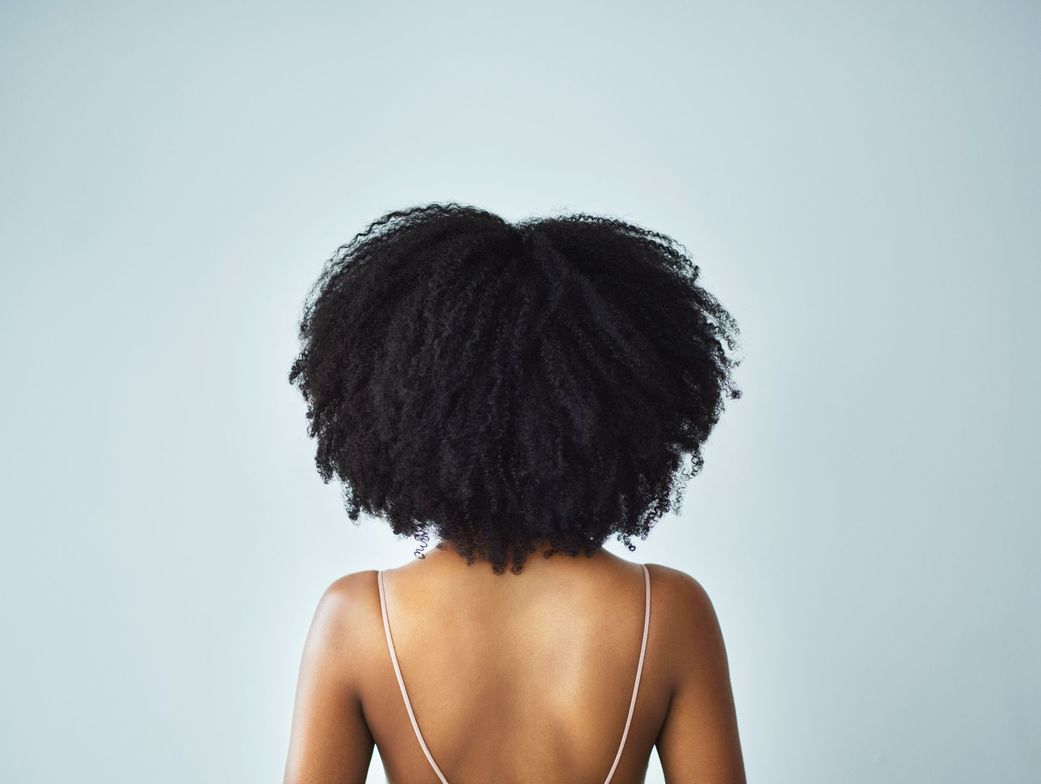 In Septembre we attended a trial for one of our girls, Lisa*. She had to testify against her stepfather, who raped her for almost 4 years. She became pregnant from him and gave birth to a boy. During the hearing, Lisa burst into tears and told the magistrate that her stepfather was not the father of her child. This statement was radically different from the story she told the police. As it turned out, outside the court, her aunt and mother tried to stop her from testifying against him by manipulating her. They forced her to hide the truth for the well-being of the girl's stepfather. Often, unfortunately, those who seem to be the greatest support and protection, betray and take the side of the "offenders" for their own benefit.

But our team still managed to bring the truth to light. We recorded a telephone conversation between Lisa and her mother, confirming the fact that she was putting pressure on the girl. We took all evidence to court and immediately the aunt and mother were arrested. A professional psychologist talked to Jacqueline and helped her write a letter with the true story and send it to court. A DNA test was also done. At the end of September, another hearing took place in the court. Lisa was very brave and gave an honest testimony.

Girls who have gone through such terrible physical and mental pain, struggle everyday with problems with confidence and forgiveness because of their experience. It is difficult to help a girl, being defiled once, even if she has the best intercessors among her loved ones. But to heal the soul of the one who was defiled for years and who was betrayed by the relatives is equal to a miracle.

But glory to the only One Who knows how to perform such miracles. We pray for these girls and believe that one day they will be able to openly say: "I’m Happy in my life!"

*name has been changed to protect her identity