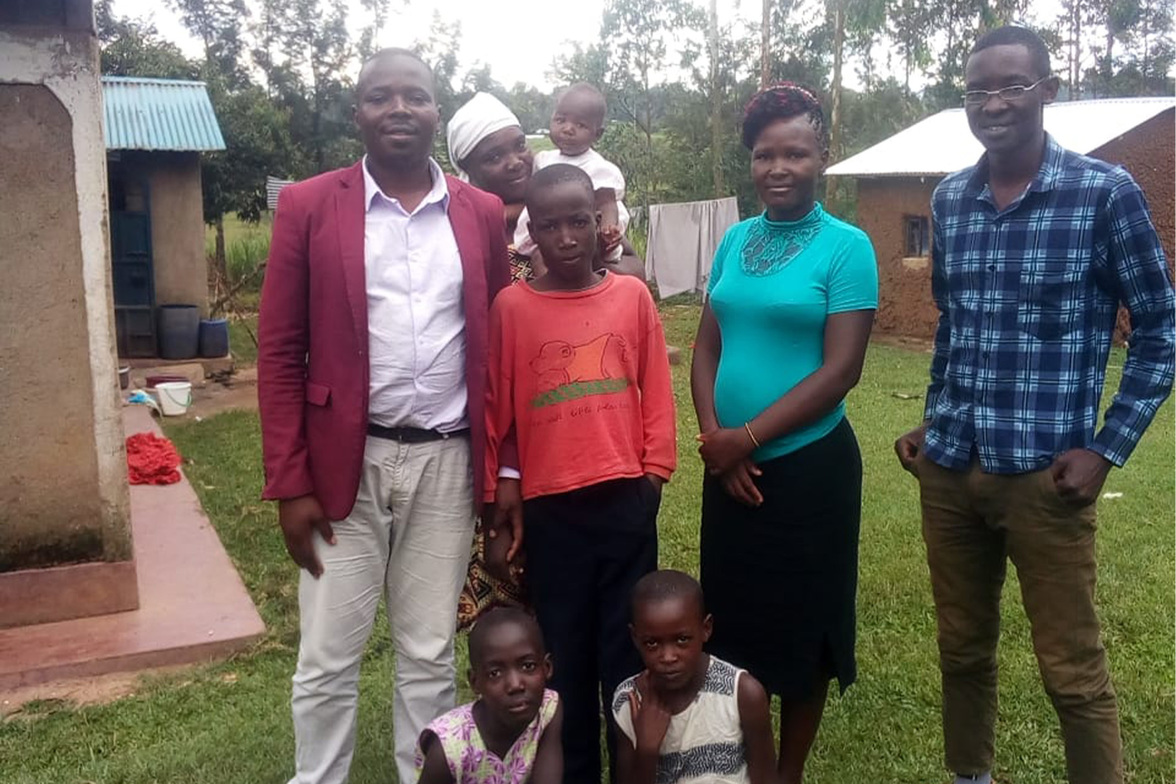 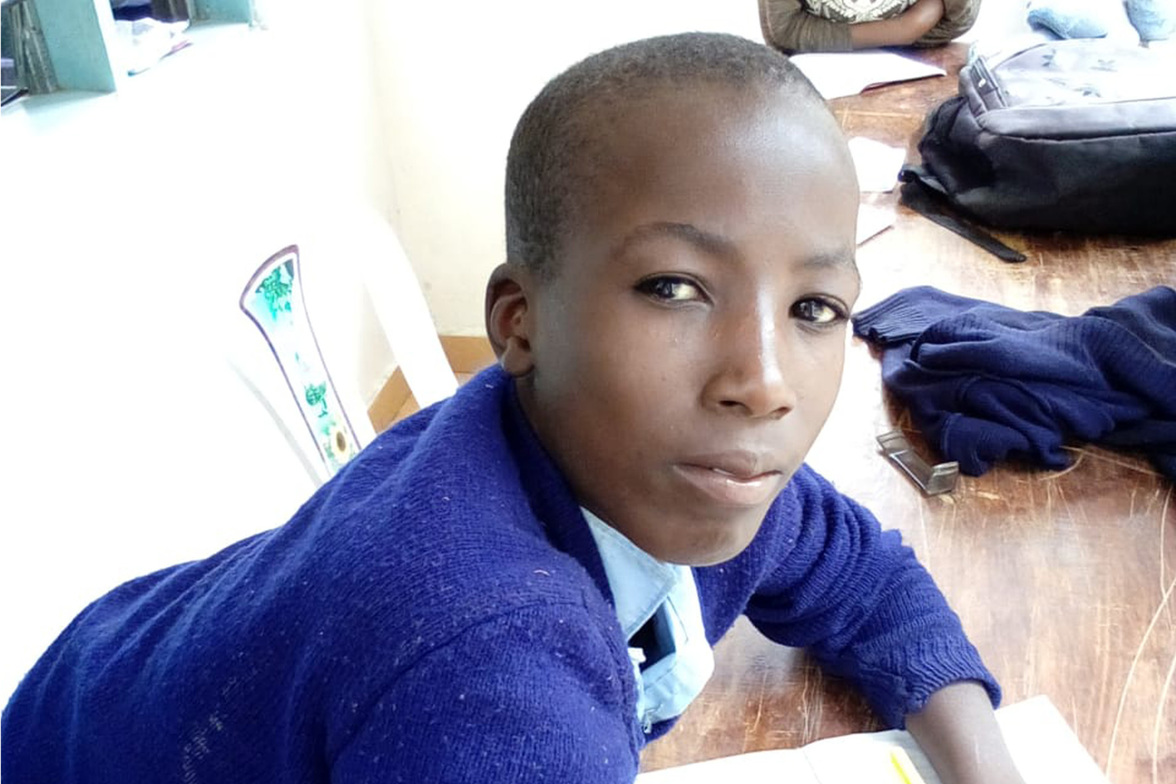 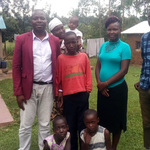 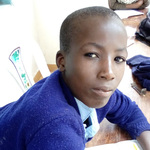 Once on the streets of Kakamega, we met a 13-year-old boy named Joseph. He looked deeply depressed, with little to no self worth. His story touched us to the core.

Joseph's parents divorced when he was still very young, and the boy stayed to live first with his father; then after his father started drinking and disappeared - with his aging grandmother. She was unable to provide for his needs, especially school fees. Joseph dreamed of studying and becoming a doctor, but every day he was kicked out of school due to lack of payment.

And he thought, perhaps, if he finds his own mother, it will be his salvation. So he left his hometown and traveled for 350 km in search of the city of Kakamega, where he heard she lived. To our great regret, he could not find her there.

Eventually, he started his life on the streets. He faced a harsh life, including harassment from older boys who wanted to rape him. Every night he was only half asleep, in a sack near the veranda, awakening in fear from every noise.

After talking with our team, he agreed to come to the center and undergo rehabilitation. We have seen how his self-esteem improves everyday with our guidance, advice, care, and the warmth of love. Joseph was with us for 2 months.

Now, finally, a miracle has happened. We managed to find Joseph’s mother. It was impossible to watch this long-awaited meeting without tears. Mom was so thrilled by his return that almost the entire time of our visit she never stopped crying from joy. Her son was found. Relatives said that when the mother was told that Joseph was missing, she wanted to commit suicide, but thanks to her sister's persuasion, this terrible incident was avoided. The family fasted and prayed a lot, hoping to see their son soon. And now, this long-awaited moment thanks to the Lord has finally come.

He is the One who restores what was destroyed and repairs what seemed to be already broken forever!

Kenyan And Jordanian Christmas Shoes Of The Gospel