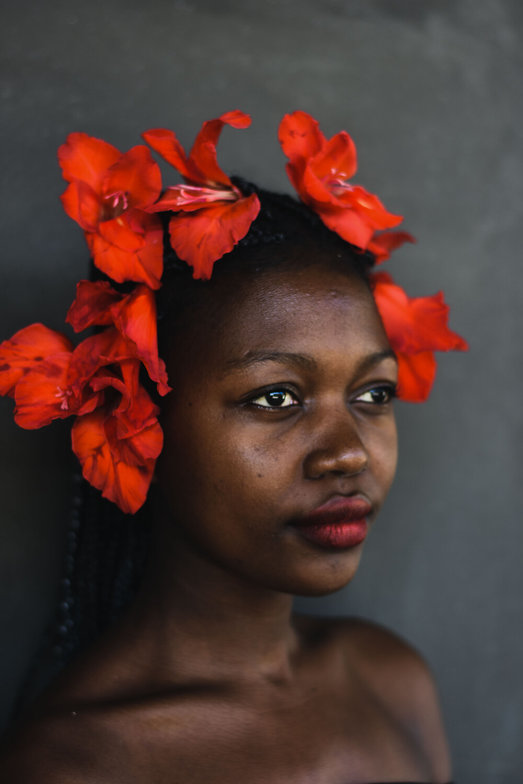 Since 2020, 80 girls have been rehabilitated in our center.

A young, sweet girl Rose* is 16 years old. One day she herself found us and asked us to help her somehow. She really wanted to return home, but it was expensive and so far away, she had no money or way to travel home.

When we asked her how she ended up stuck here in our city, she told us her story. Rose's father sent her away to work with a relative in the capital, but soon, the relative kicked her out, without an explanation. Rose found herself homeless, jobless and without a way to return home to safety. When we tried to contact her father, he initially didn’t take our calls and when he did, it was to utter a terrible phrase: “I don’t know who you are talking about. I don't know her."

Rose was a quiet girl, and spoke very little about herself, rarely sharing any details of her life. We couldn't help feeling that she was hiding something. During our counseling sessions, she admitted that she was once pregnant, and her grandmother, without any remorse, killed her baby by aborting her. The girl also could not understand why her metropolitan relative so suddenly and harshly kicked her out.

In order to properly understand her circumstances, we went to visit Rose's native village. When we got there, our arrival attracted the attention of many people: Rose’s family, neighbors, even local leaders came to greet us. We had the opportunity  to learn what happened to her and it was horrifying. Rose was defiled by a neighbor, but when this became known, her father, instead of standing up for his daughter or sending the criminal to jail, took a bribe from him.  The bribe was in exchange for promising to remain silent about the “incident”. What’s even worse, he sent Rose away so that she could not testify against the neighbor rapist and threatened her with harm if she were to reveal the truth to anyone. The money in his pocket was more significant than justice for his daughter.

After a medical examination, the police confirmed the girl's story about pregnancy and abortion. They also tracked Rose's relative from the capital, who kicked the girl out so mercilessly. The woman did such an inhuman act out of fear and threats from the girl's father.Soon, justice for Rose triumphed, she testified in court, sending her traitor father and his rapist neighbor friend to prison.

Rose was now at home, safe, in the warmth of the love of her mother, who had previously been unable to communicate with her daughter due to a divorce from her father. Now they were together again: mother, our Rose and her brothers and sisters.

These children went through a lot and saw a lot of grief in their lives. The hearts of the children from our centers, wounded by fate, now, thanks to the Lord, began to blossom. Flowers that bloom in difficult conditions are the rarest specimens! He is the one who restores the broken and mends what seemed broken beyond repair!

*Names have been changed to protect their identities.

TN PRAYER NETWORK SUBSCRIBE to our social media pages to be aware of all our NEWS!